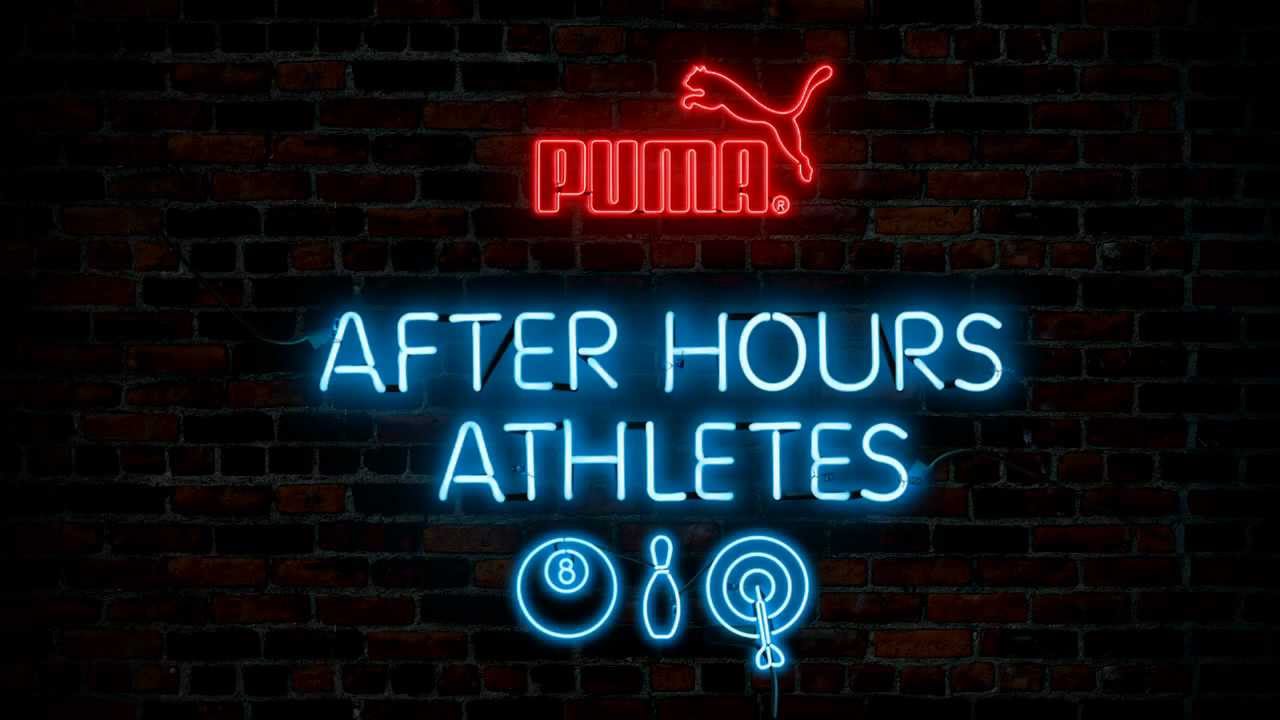 David Droga is the creative chairman at Droga5, an independent ad agency based out of Manhattan.

I was familiar with the agency from reading some advertising books over the years, but I never really took the time to learn about the incredible work Droga and his team have done for brands like Microsoft, Kraft, UNICEF, PUMA and many others.

One campaign I’m very fond of was launched back in 2010 to promote Puma’s clothing line. Additional components of the campaign have been launched in 2011 and 2012, and it’s been amazing to see how one single idea can transform a brand overnight.

To appeal to a younger audience and take a different path from competitors like Adidas and Nike, Droga5 came up with a campaign centered around the after-hours athlete.

This was targeted toward people that see a game in everything in life. The pool players, bowlers, darts players, and ping pong enthusiasts that take life seriously, but not too seriously. The campaign included a revamped digital presence, outdoor ads, retail and an entirely new line of products that revolved around this new brand identity.

If you have some time, check out the Puma Social video on Droga5.com.